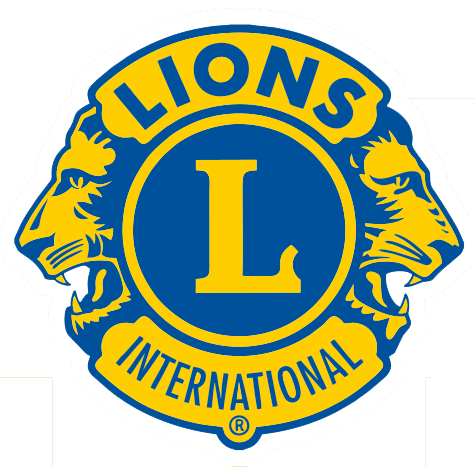 Port Dover Lions Club was chartered in October 1938 with 18 members. From the beginning the Lions’ motto was “We Serve” … that has been the focus of this community service club ever since. 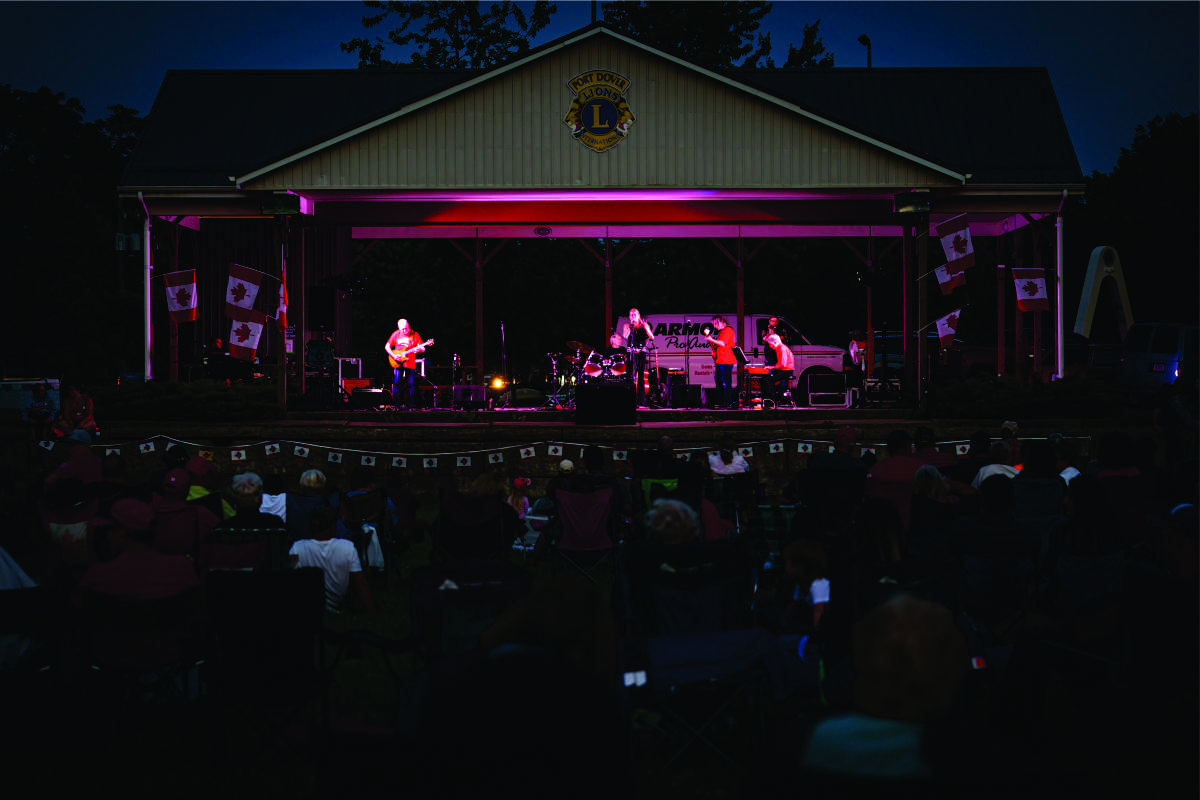 Since the beginning Port Dover Lions have held regular meetings on the first and third Tuesdays every month (except in summer). Club members have assembled for meetings in St. Paul’s Community Centre building on St. George Street since 1944. The elected executive consists of a president, vice-presidents, secretary, treasurer, administrative treasurer, membership chair, community service chair, Lion Tamers, Tail Twisters and four directors. They serve one-year terms from July 1 through to June 30.

The “We Serve” motto being the backbone of everything the Lions do since 1938 is illustrated in the fact that probably a financial contribution has been made every month to a person in need or a worthy charitable organization. Those donations have always been made without fanfare, resulting in peoples’ limited awareness to the extent of Lions’ generosity. Every imaginable need has been benefactors of this policy.

There are, however, some Port Dover Lions Club projects whose presence dominates the streetscape. The first blockbuster decision took place in 1945 when the seven year-old Lions Club purchased a large tract of vacant land along St. George Street in Port Dover. In the beginning it was developed as a park, but years following the community minded Lions gave large sections of the property away (or sold it cheaply) which in time became Port Dover’s cultural and activities hub. All citizens are keenly aware of Lakewood Elementary School with the town’s public library located on the southerly end of the vast property. Its neighbors include the spacious Port Dover Lions Community Center, Port Dover Area Arena, Medical Center building (now vacant), modern tennis courts, concrete skateboard facility, ball hockey rink and a Kiddies Play Park just across St. George Street. All of this infrastructure was paid for by Port Dover Lions Club financing parts alone, or in a three-way partnership with federal and provincial governments.

Here’s another major Lions Club contribution for the betterment of its hometown. The Club became the chief organizer and sponsor of Port Dover’s traditional (and famous) July 1st celebration since way back in 1954 … and still is.

In 1995 the local Lions Club purchased an abandoned 28 acre industrial site, today known as Silver Lake Park. Hard work with lots of community support created the popular park along Silver Lake’s west bank in the center of the community. Among its numerous attractions the big community building houses Lions Saturday Morning Market, plus a host of other activities.

In 1996 farm land was purchased at the north end of town to create the Harry Misner Memorial Ball Park. This floodlit park is one of the top rated ball parks in southern Ontario.

In the year 2000, as the Lion’s 21st century millennium project, the club installed a huge Canadian flag on a tall pole in Landing Site Park in the Harbour, clearly visible in the downtown core.

This message mentions a lot about Lions helping the Port Dover area is so many ways. Lions are most effective when soundly backed and supported by citizens and organizations. Every Port Dover Lion will tell you the “We Serve” motto is a recipe to have fun together for a common cause. Community service is most rewarding when it is personal and close to home.

The purpose of Port Dover style Lionism is more than fellowship, although that is important, it is to recognize community needs and develop means of meeting them.